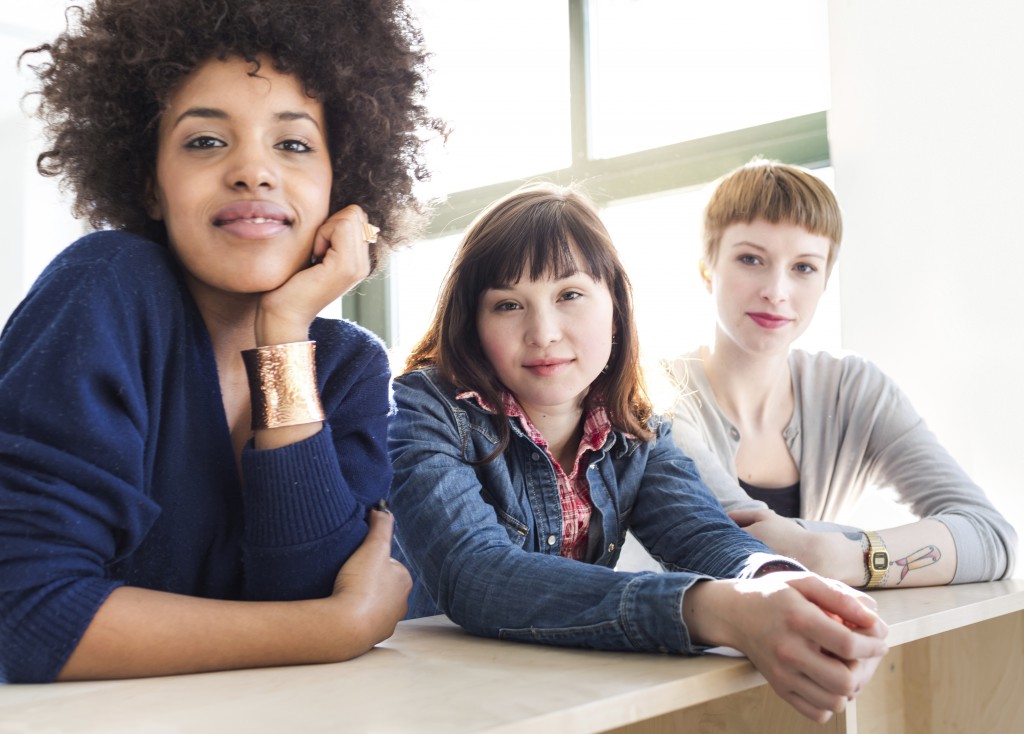 The Employment and Earnings of Millennials

The millennial generation has come of age in difficult economic times—in a period where student debt reached all-time highs and employment opportunities were in short supply. Research indicates that in 2013, the average loan debt among bachelor’s degree students graduating with debt from public and private nonprofit colleges was $28,400 (Reed and Cochrane 2014).

In the face of difficult economic times, millennial women—defined here as those aged 16–34 in 2013—are pursuing many different career paths and jobs. Much like their older counterparts, however, they face a range of challenges in the workforce.

Poverty and Opportunity Among Millennial Women

Millennial women —defined here as those aged 16–34 in 2013—are a well-educated cohort who nonetheless face the challenges of managing student debt and relatively high rates of poverty.

Data are based on IWPR analysis of American Community Survey microdata. Percent of millennial women and men with a bachelor’s degree or higher are three-year (2011–2013) averages; all other data are for 2013.

Data are based on IWPR analysis of Behavioral Risk Factor Surveillance System microdata (IWPR 2015b and 2015c). Data for the United States overall are for 2013; all other data are three-year averages (2011–2013).

1“Millennials” here include women and men aged 18–34; analysis of the health of millennials is based on the Behavioral Risk Factor Surveillance System survey, which is conducted among adults in the United States aged 18 and older. This definition of millennials differs slightly from the definition in IWPR’s Status of Women in the States 2015: Employment and Earnings and Poverty and Opportunity reports, which defined millennials to include those aged 16–34.