Demographics of Older Women and Men by State, 2013

Poverty and Opportunity Among Older Women 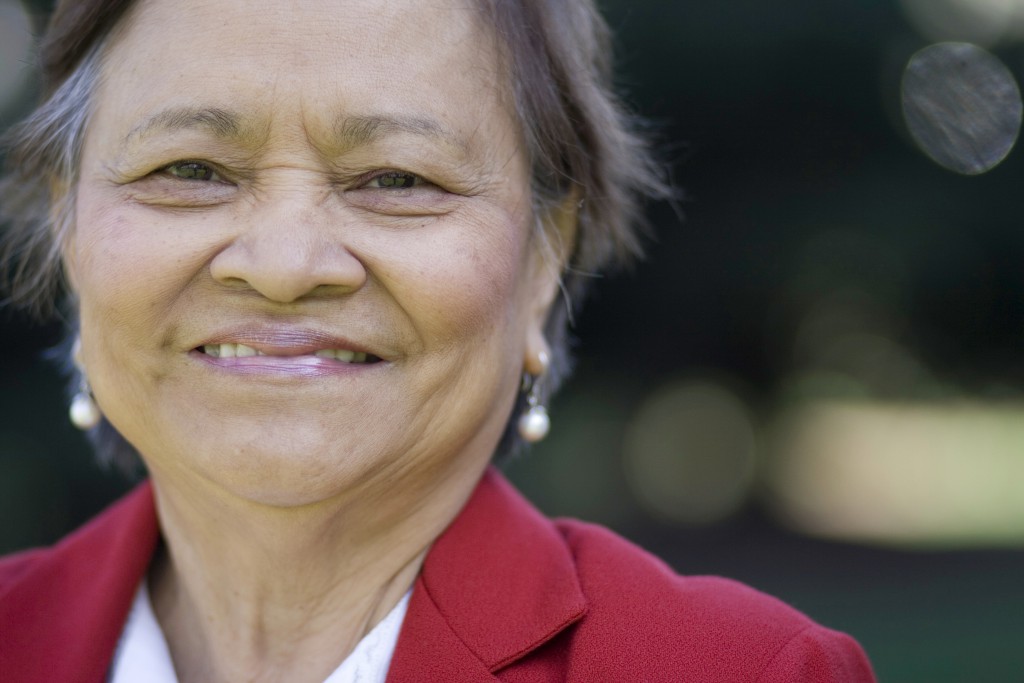 The majority of older people (aged 65 and above) in the United States are women, and many are active in the workforce. In 2013, nearly 14 percent of women aged 65 and older were in the labor force; among the youngest of this age group—those aged 65–74— more than one in five women (22.0 percent) were in the workforce. Slightly more than half of women aged 65 and older work part-time (51.4 percent).

Poverty and Opportunity Among Older Women

Older women (aged 65 and older) have lower socioeconomic status than older men due to multiple factors, including their more limited access to pensions and other sources of retirement income, lower lifetime earnings due to the gender wage gap (Hartmann and English 2009), and greater need for long-term care services at older ages (Kaiser Family Foundation 2013b).

As women age, they are more likely to experience chronic health conditions (Crescioni et al. 2010; Robinson 2007) and limitations in activities of daily living (Kaiser Family Foundation 2013b). Many older women do not have a spouse or relative who can provide the care they need, in part because women have a longer life expectancy than men (U.S. Census Bureau 2012), often marry men who are older than they are, and are less likely than men to remarry following divorce or spousal death (Livingston 2014). Older women’s lower likelihood of having a spouse, combined with their greater health care needs and larger share of the elderly population, means that they have higher average expenditures for home health care services and long-term care than men (Robinson 2007).

Given older women’s lower socioeconomic status, tendency to experience more chronic health conditions than men, and greater longevity, the financing of their health care is an especially important issue. Medicare, the federal health program that provides health coverage to Americans aged 65 and older and younger adults with permanent disabilities, is a key source of health insurance for older women. More than half (56 percent) of all older Medicare recipients are women, and women constitute two-thirds of Medicare beneficiaries aged 85 and older (Kaiser 2013b). Medicare helps cover the costs of a range of basic medical care services, but the program has important gaps in coverage and charges relatively high cost-sharing that can result in higher out-of-pocket expenses for recipients (National Partnership for Women and Families 2012). Among Medicare beneficiaries, women have higher expenses than older men, with the difference in out-of-pocket expenses the largest among women and men aged 85 and older ($7,555 for women and $5,835 for men; Kaiser 2013b). The average out-of-pocket expenditures for older women who receive Medicare increase with age (Kaiser 2013b), which means that the highest expenditures come as some women’s financial resources are becoming more limited or depleted.

The Affordable Care Act includes some provisions that address the gaps in Medicare coverage. In addition to the ACA’s coverage of annual wellness visits and some preventive benefits that previously required co-pays—a financial barrier for many older women with low incomes and limited financial resources in retirement—the legislation begins to close a gap in coverage for prescription drugs that some individuals who use Medicare’s Part D drug benefit encounter and will fully close the gap by 2020 (National Partnership for Women and Families 2012). In addition, the ACA created the Center for Medicare and Medicaid Innovation to support the development and testing of new payment and service delivery models that improve the quality of care and lower costs. It also funds hospitals and community-based groups to provide transitional care services (from a hospital to home or another care facility) to high-risk beneficiaries to help make these transitions smoother and safer (National Partnership for Women and Families 2012). Since older women are more likely than older men to be Medicare recipients and to require transitional care services, these changes will especially benefit older women.

Data other than heart disease and breast cancer are based on IWPR analysis of Behavioral Risk Factor Surveillance System microdata (IWPR 2015b and 2015c). BRFSS data for the United States overall are for 2013; all other data are three-year averages (2011–2013). IWPR data not cited in the text are available at www.statusofwomendata.org.